Resources on the Web

Analysis: Update on fear and mistrust between Serbs and Albanians in Kosovo
Listen
Full Text:

To listen to this broadcast, click here: Play audio

This is MORNING EDITION from NPR News. I'm Renee Montagne.

The Bush administration today is to outline a new strategy for resolving the status of Kosovo, a province of Serbia which has been under UN administration for the past six years. The State Department says the strategy is designed to promote regional stability and to protect the rights of all Kosovo citizens. NATO intervened in Kosovo in 1999 to halt violence between Serbs and Albanians. Today, fear and mistrust between the two ethnic communities remain. Eleanor Beardsley reports. 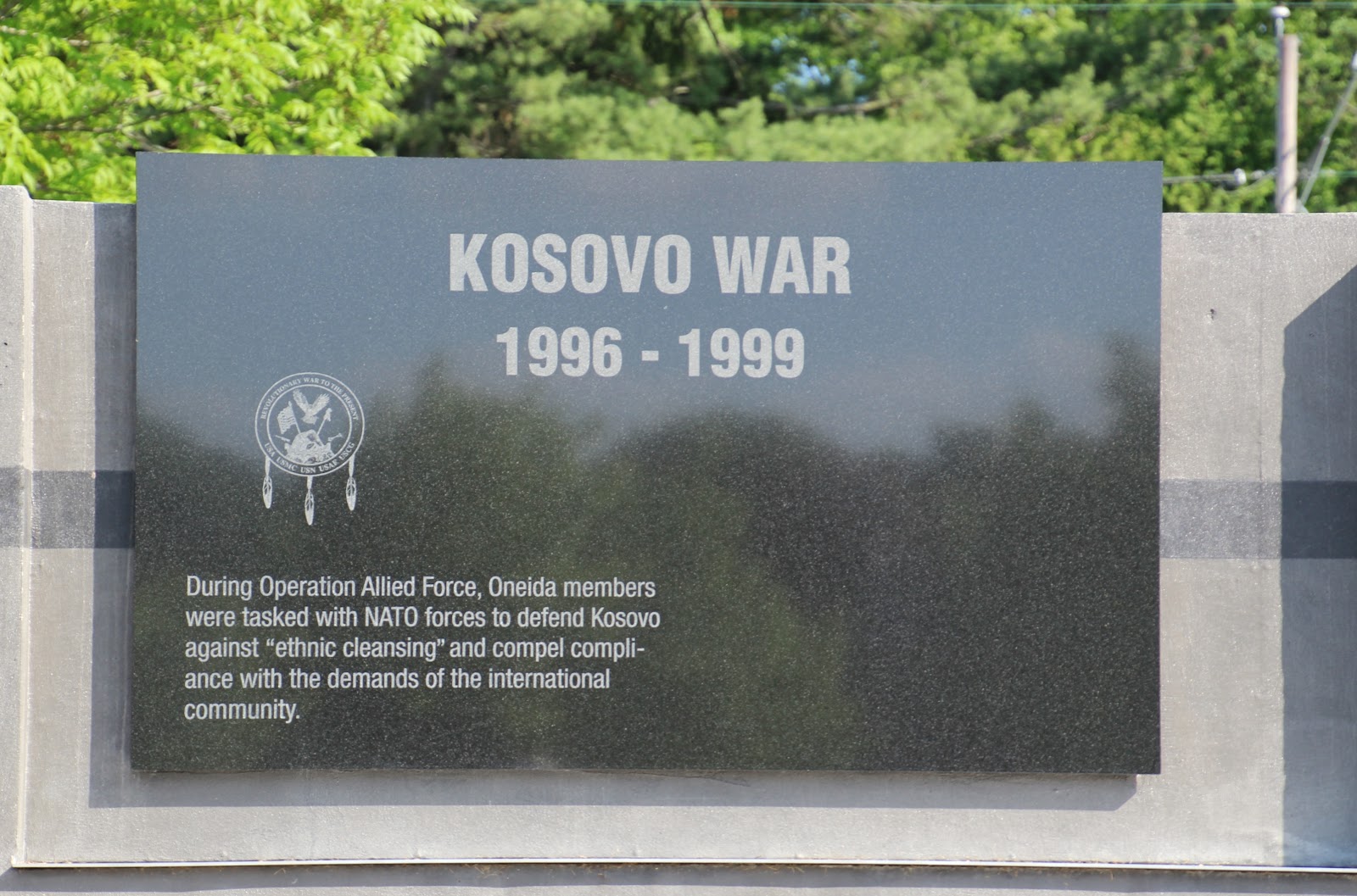