This guide was prepared to aid students in writing their long U.S. History essay. The sources will provide outside information pertinent to the documents and primary sources you are writing about. 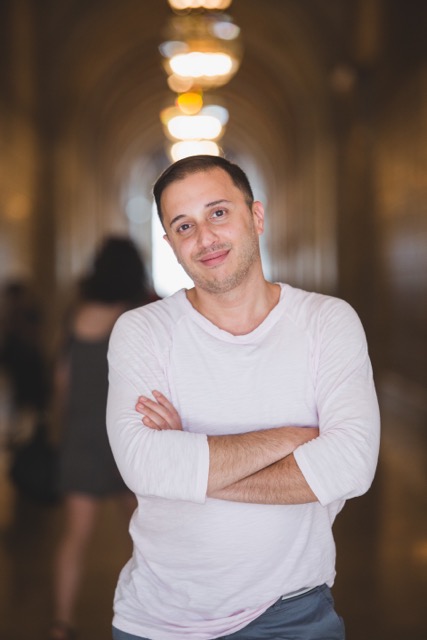